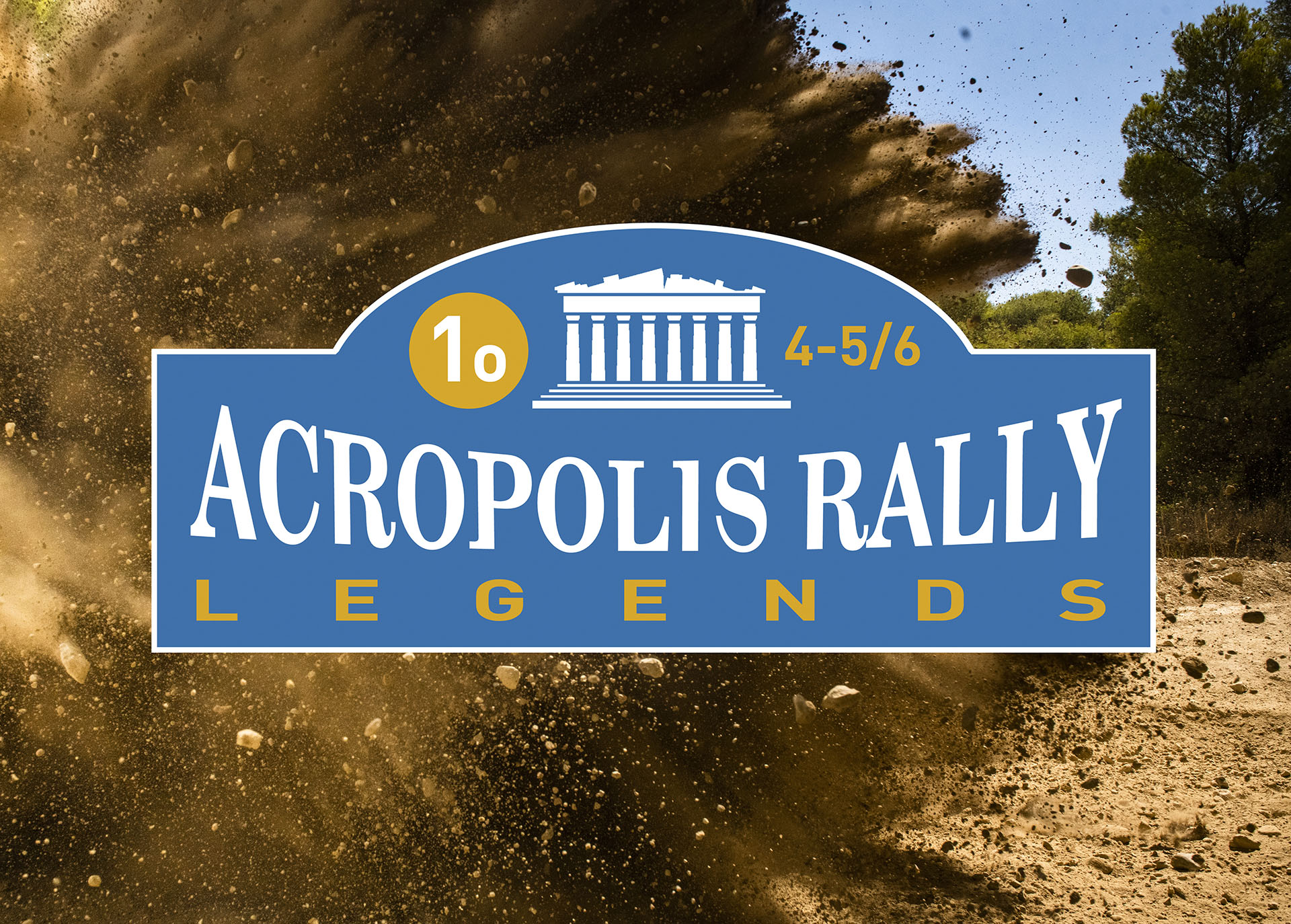 The history of the Greek race of the World Rally Championship is full of legendary memories, starring mythical drivers and iconic cars. Some of these legends will revive at the 15th Historic Acropolis Rally, which will be held on June 4-5, 2022.

The newly formed Acropolis Rally Legends Trophy will contribute to the revival of the legends from the 1990s, featuring Group A and Group N rallycars homologated by the FIA from 1 January 1991 until 31 December 1999.

The participants in this Trophy will follow the exact route of the 15th Historic Acropolis Rally. They will start under the Parthenon and will finish at the Zappeion Megaron at the center of Athens, tackling the same Special Stages in the meantime.

The aim of the Organizing Committee is to establish the Acropolis Rally Legends Trophy in the context of the Historic Acropolis Rally, to offer -especially to slightly younger spectators- unique memories and emotions of the not-so-distant past, with iconic cars driven by some of the legendary drivers of world rallying's history.

They will provide a unique spectacle, together with the competitors driving rallycars of the past decades in the Sporting category, as well as some of the most impressive and well-preserved classic cars of the Regularity category. The latter will be conducted simultaneously and of course on different Stages. The Regularity Rally leg of the 2022 Historic Acropolis Rally is one of the qualifying events for the FIA ​​Regularity Trophy 2022 final.

The 15th Historic Acropolis Rally, therefore, will bring back memories, images, smells and sounds from all the decades of rallying in the last century, in a memorable celebration of the history of the Acropolis Rally in the WRC.